To share your memory on the wall of Clarence Whedbee, sign in using one of the following options:

To send flowers to the family or plant a tree in memory of Clarence Rodney Whedbee, please visit our Heartfelt Sympathies Store.

Receive notifications about information and event scheduling for Clarence

We encourage you to share your most beloved memories of Clarence here, so that the family and other loved ones can always see it. You can upload cherished photographs, or share your favorite stories, and can even comment on those shared by others. 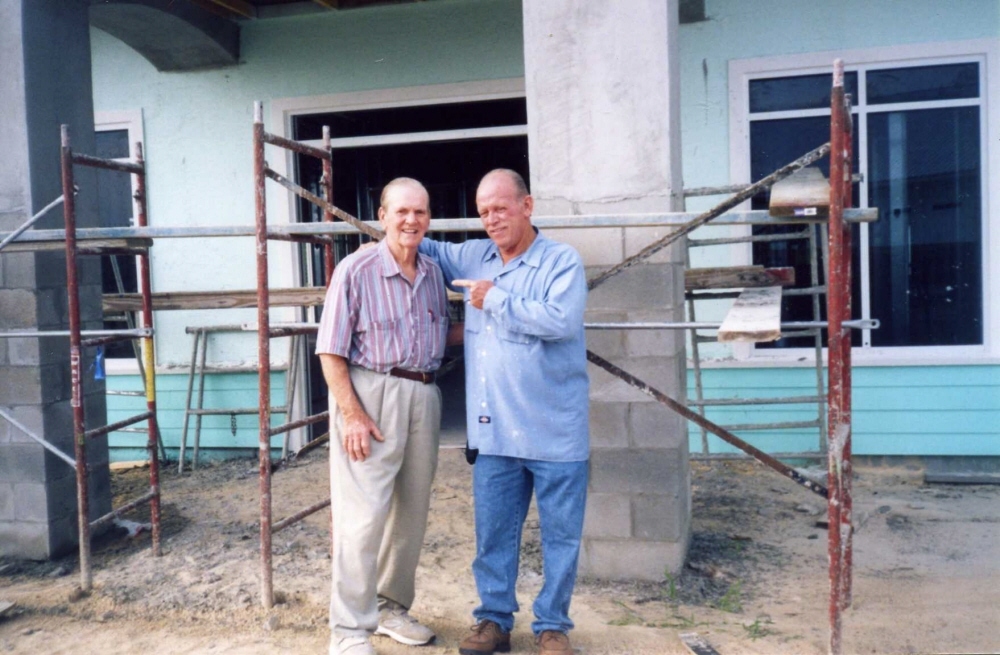 Posted Mar 26, 2021 at 03:30pm
We are so very sorry to hear of Rodney’s passing although, we are thankful that he is no longer sick. Our thoughts and prayers are with all of his precious family. RIP Rodney. With love, Robert and Diane
Comment Share
Share via:
MP

Posted Mar 25, 2021 at 04:04pm
We will miss Rodney very much! Will forever treasure our last conversations and laughter. Always made everyone laugh!! We love you.
Comment Share
Share via: 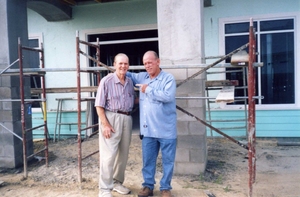